Season 1 points can be found at – http://goo.gl/aSqUHw – congratulations to everyone who completed the season without a DNF and the prize giving for all classes was done on the day.

With Season 1 done and dusted the BBQ committee and a few invited members had a recap of the season and what could be done to make it better for next time, for the rules a lot of tweaks have been made (a link can be found later in this email). To see our notes from the get together you can have a look at http://goo.gl/dJBzIV – In saying that this document should be taken as discussion and not anything official.

2014-2015 Dates have now been set, we will still be sticking to the single day format for next season, but whether it is a Saturday or Sunday race is TBC for the two day rounds:

Entry for season 2 will be done via a google form, conformation of entry will be sent if all the fields are filled out correctly, if we require any additional information we will contact you. The link will be released in June.

Come the 2014-2015 season there will be many changes to the rules, many minor but some major. A change log can be found at http://goo.gl/cNHfVl with the changes highlighted in red. The most notable being:

2.9: Petrol engines must be Naturally Aspirated. Diesel powered cars can either be turbo or naturally aspirated.

6.4: “Final Warning” is when a driver has no chances left, any contact with another car will result in exclusion for the rest of the season. This can be appealed to the 2KCUP committee.

6.5: The BBQ Committee can put any driver on “final warning” at any time, this is enabled by putting upside “L” plates upside down in the front and rear of the car, the plates can only be removed by the BBQ committee.

8.6: BBQ Flame Grilled – Any car seen shooting flames can be put on a BBQ warning by the BBQ committee (or 2KCUP committee) and the competitor is given the rest of the round to resolve the problem. If your car shoots flames at any round following the warning you will be asked to leave the series.

I am currently planning to have a 2KCUP only trackday sometime in August/September for us sort out all the loose ends and for everyone to get their eye back in, this will be confirmed in the next few months.

I will send out an email with details about entering the 2014-2015 season in a few weeks. At the same time I will include a poll about the rules once you have all had a chance to mull them over. 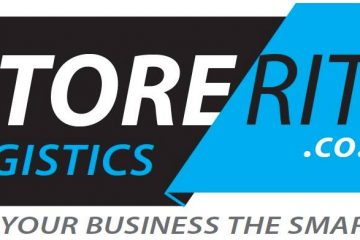 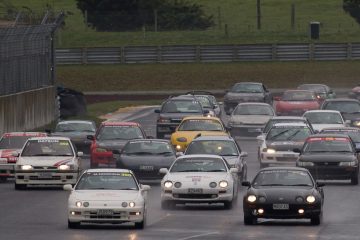